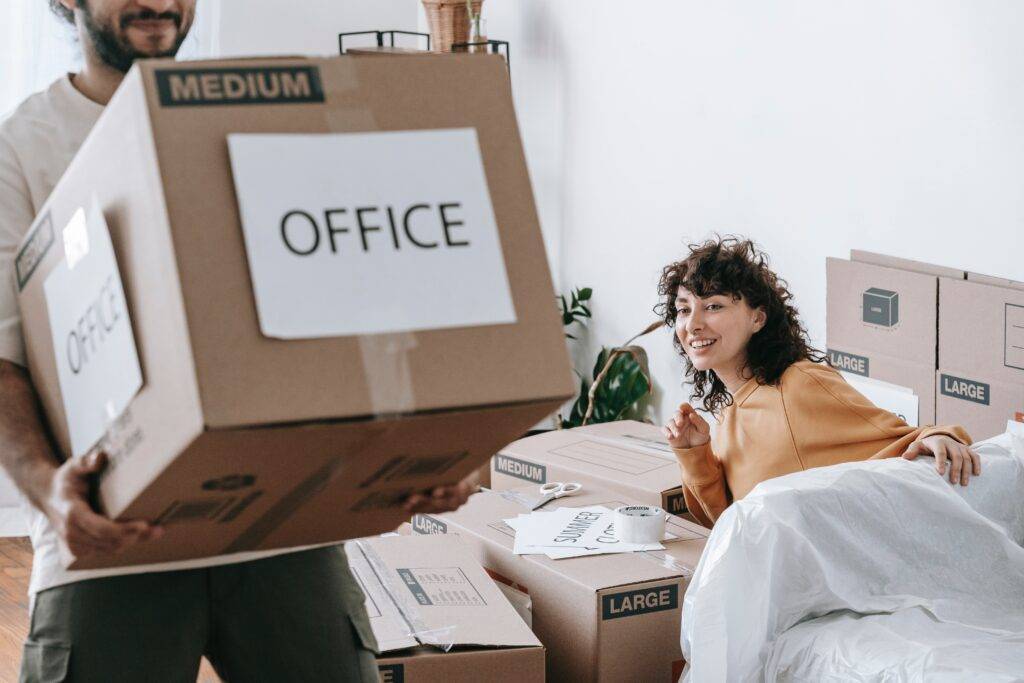 Not every move is a large-scale move. For instance, folks relocating to a nearby apartment or a college dorm may not require the assistance of full-service movers. You can turn to David’s Moving Kansas City if you’re moving a small office or a limited amount of possessions, but you can’t get away with utilizing your car or a shipment service to transfer your items. Read the ideas and details we’ve provided below for guidance on managing small moves in KC.

What constitutes a small move, then? Shipments weighing under 2,000 lbs. are regarded as minor moves by the majority of moving companies. Small transfers typically involve the contents of a studio or one-bedroom apartment. Shipments weighing more than 2,000 lbs are considered large movements.

Still uncertain about how modest your move is? Below are a few samples of small moves.

Moving to college: The amount of possessions you bring with you shouldn’t be intimidating, even though leaving home for the first time can be. In actuality, the ideal illustration of a modest move is relocating to a college dorm room. You won’t have to bother about packing and shipping huge furniture pieces because the majority of college dorm rooms are provided with a bed, desk, bookcase, and kitchen appliances. You will only need to carry a few smaller items, such as clothing, toiletries, school supplies, and bedding.

Staying in the neighborhood: Staying in the neighborhood? Due to the simplicity and convenience of moving close by, you may view the move as “little” even if you want to bring a household’s worth of goods. Bear in mind that if there are more than 2,000 lbs. of possessions being moved, a moving company might not classify this as a small relocation. But if you are moving from a place with small square footage to a place with similar dimensions, it’s still considered a small move.

Moving only specialty items: Moving one or two bulky objects from the house is common for small transfers. A piano, a pool table, an appliance, priceless art, and a bathtub are just a few examples of objects that are often shipped separately from other items. Often, only a moving company with experience in packaging and transporting the item can transfer these valuables. For instance, David’s Moving KC specializes in moving pianos and other important items. If you want to relocate a specialty item by yourself, make sure to research and follow best practices carefully.

Office move – When it comes to your business, time is money. Your small office moves will be scheduled by a KC business moving company so that it is finished with the least amount of disruption. Copiers and other modest office supplies are included in this.

Not everyone has the time and energy to carry out a move – no matter how small. Fortunately, there are plenty of professional moving companies that can handle the task for you. To find the best moving company to move your belongings, look to David’s Moving Kansas City. 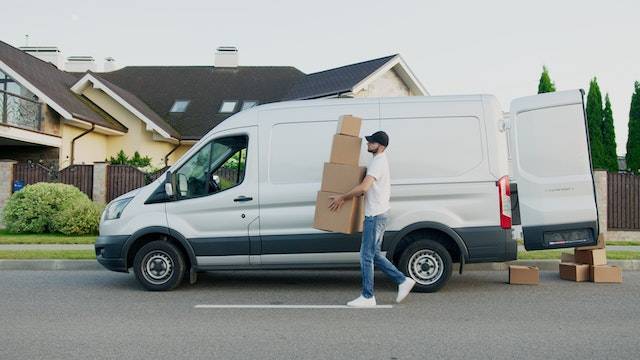 What to Consider When Choosing a Small Office Mover 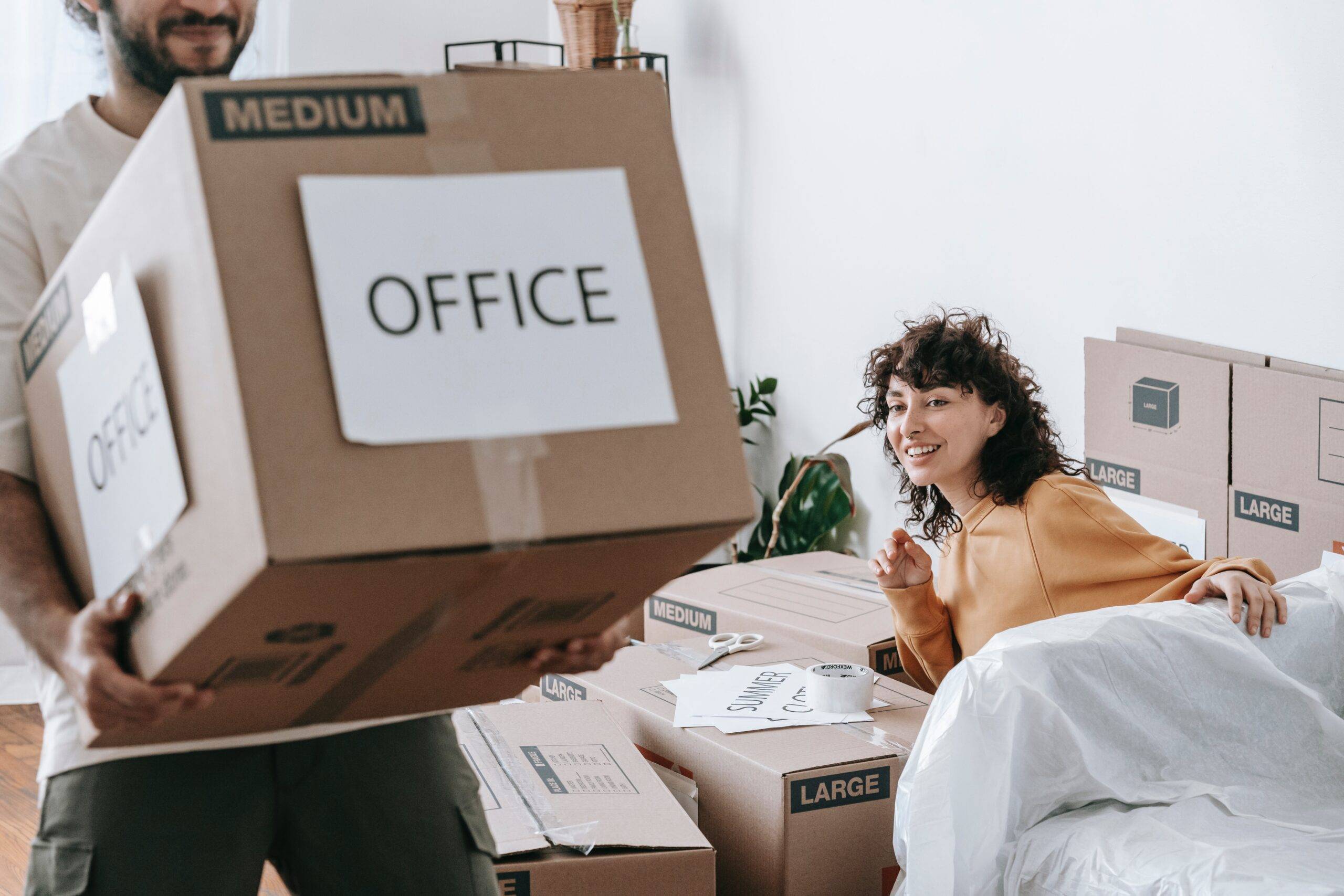 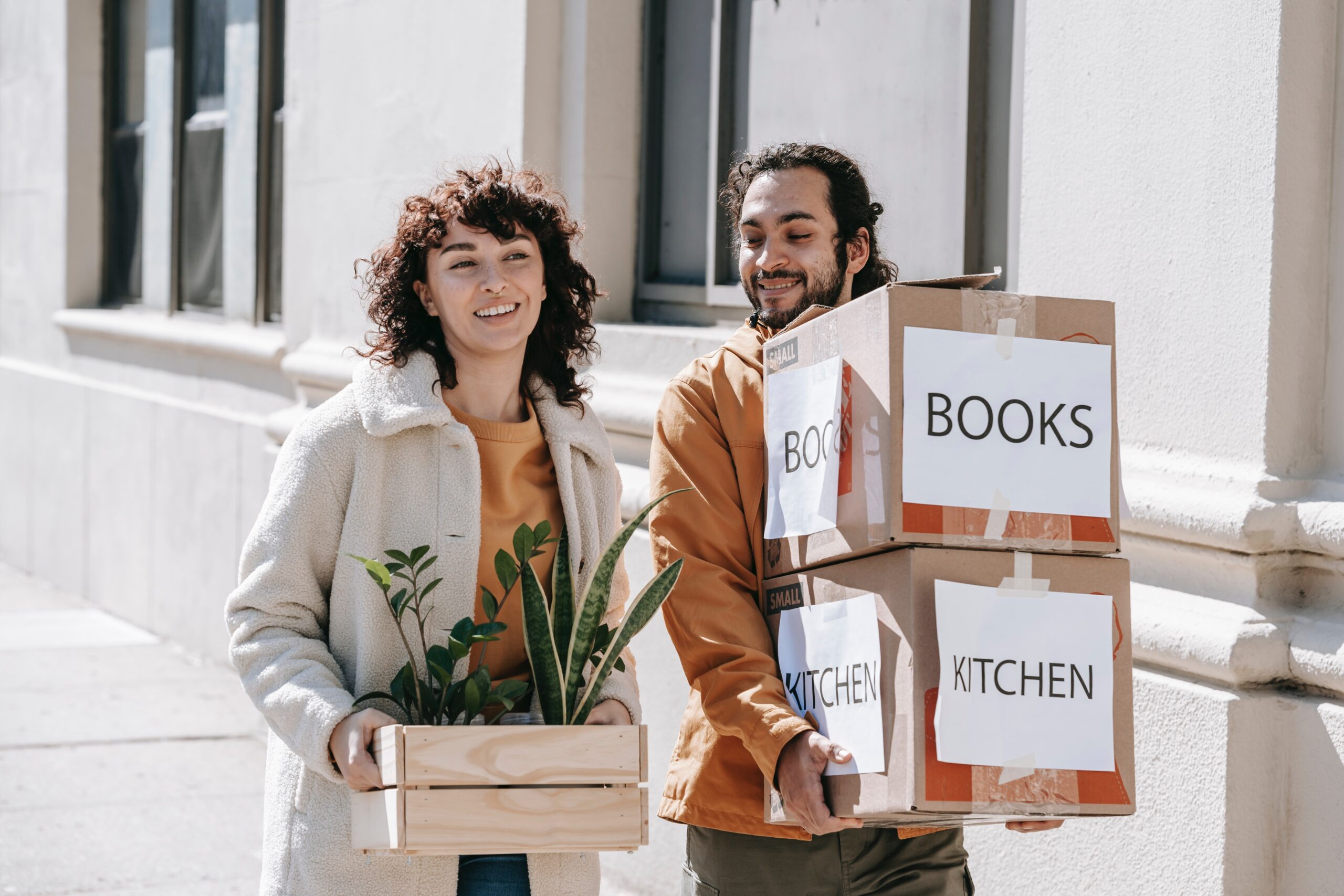 Relocating to Kansas City: Insider Tips for a Smooth Move

Ready To Get Moving? Get Your Free Quote